There are many potential uses for virtual reality in our modern world, including in critical fields like education and medicine. It tends to bee VR’s more entertainment-oriented role that gets the most attention. However, and particularly in gaming, the tech’s potential is getting clearer by the day. We’ve seen a number of promising VR games to date already, and some that are downright impressive. But as the tech improves, more people get used to it, and more gamers are designed. Gamers everywhere are going to learn to appreciate even more what VR can do. 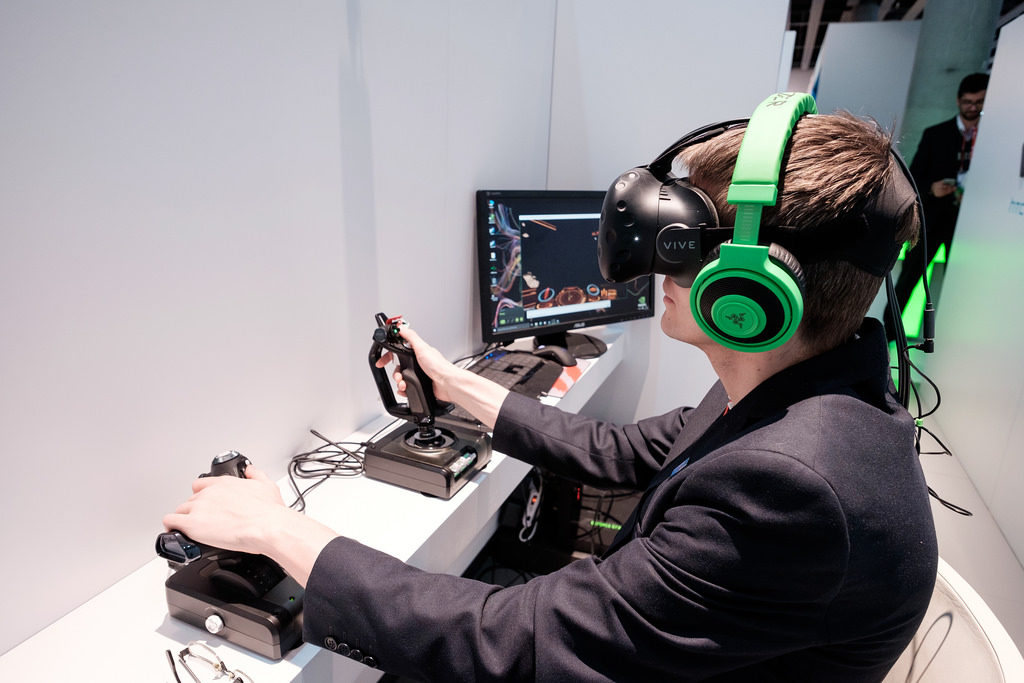 1. Let Us Live As Our Favorite Characters

When we play video games, more often than not we’re assuming a role outside of ourselves, with abilities or powers we simply don’t have in real life (whether that means Mario’s jumping ability or Tom Brady’s throwing arm). This may be the best part of gaming when you really think about it, and VR can basically make it even better, in the best of circumstances. Many of us have favorite characters from our childhood, like Mario or a given Pokémon, and would love to take on these characters in all-new ways, embodying them through this exciting technology. And in fact, while most VR games haven’t concerned famous or beloved characters just yet, there have been some examples of this concept, such as a VR arcade game that allows players to take the place of their favorite Mario Kart drivers.

VR has the potential to bring real-life gaming venues such as arcades and even casinos right into the home. This can be especially interesting for people who don’t typically have access to these venues, or who, or instance, may never have actually visited a live casino or poker room. Today these gamers can already enjoy top-level poker sites on the internet, sometimes with real money on the line. They can also enjoy any number of casino arcade sites and mobile apps. But what VR can do is effectively pull all of this together into one 3D space – in theory pulling existing game material from poker sites and casino arcades to make for a full virtual experience.

If you’ve ever played a shooting game, you probably know that the main skills involved are manipulating game controllers, learning clever tricks, and mastering game maps. That doesn’t mean the games aren’t fun, challenging, and competitive. In fact, this is a leading genre in all of those respects. However, VR has the capability to greatly enhance video game shooters by helping players to use the more physical skill in gameplay. In VR, players actually have to point and aim weapons, duck and dodge behind barriers, and potentially even move physically (if and when some of the 360-degree treadmills partnering with VR games are perfected. Some VR shooting games have already impressed in various ways, but we expect them to get progressively more physical – and more skill-oriented – in the years ahead.

Minecraft has been extraordinarily popular for quite some time now, with new versions having been developed frequently for consoles and mobile phones. But VR Minecraft may be the most exciting iteration of the game yet. On its own, it represents an extraordinary experience, allowing gamers to step into the very worlds they’re building block by pixellated block. The point here though is that this game may also be laying a sort of foundation for a future genre’s worth of VR construction games. In short, this medium will allow us to erect buildings, cities, and worlds as if in life-size, 3D space.

That’s all for today. Stay tuned with us by following our social media pages for more cool articles like this.