Many people dream of being a videogame designer but fail to realize that there are plenty of other important, lucrative careers in the gaming industry. In this article, we’re going to highlight several career paths in the game industry that you may not have considered before, and what their jobs entail. 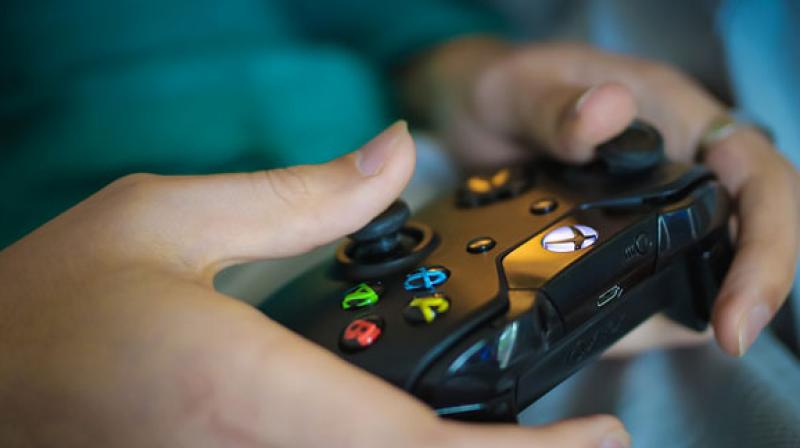 As live dealer games are becoming incredibly popular on numerous online casinos, such as
Casumo Casino, there’s an increased demand for capable casino dealers. This is in fact not a job with a ton of requirements. Casino dealer training courses typically last between four to eight weeks, and are offered by official dealer schools, or vocational schools, especially those nearby areas with thriving land-based casinos.

Casino dealers are expected to know all of the card games, and while there are other
requirements for land-based casino dealers, such as strong arithmetic and people-reading skills, the requirements becoming a live dealer for an online casino may not be as stringent. However, online casinos are looking for attractive, moderately well-groomed live dealers.

There is also a bit of a difference in gender preference, depending on the casino. Online
casinos in Asia seem to prefer hiring female live casino dealers, whereas western online
casinos have no trouble with hiring males as well. Here you can read more information about the path to becoming a casino dealer, whether land-based or online.

Whoever said musicians don’t earn money clearly haven’t graduated beyond a garage rock band. There are far more career paths for musicians than just playing in a band on stage, and one of those career paths includes composing soundtracks for video games. It certainly helps to be skilled in either several different instruments or great at mixing samples to create soundtracks, though ideally, you should be able to do both. A composer’s job is to create and direct all of the music that plays throughout a game.

The right soundtrack can really help to immerse the player into the video game, and so the
music composer’s job is incredibly important, setting the mood and ambiance just as equally as the game graphics. If you don’t have any musical talent but are still interested in audio-related careers, you may consider becoming an audio engineer. These are the people who create sound effects for games, such as recording the sounds of real guns for shooting games.

This can be a rather difficult career to get into, as the market is a bit oversaturated, but that shouldn’t put you off from pursuing it if you feel you have the skills. 3D modelers can either be hired directly by game studios to work exclusively on game titles or go a more freelance route. Many freelance 3D modelers choose to retain the rights to their 3D models, opting to lease individual models to the game developers. This saves a lot of time and effort, as models can be recycled with minor alterations for leasing to other game developers.
But models aren’t the only field for artists, as game studios also need 3D environment modelers, to realistically map out and create game worlds and terrain, as well as texture artists to realistically “paint” these 3D worlds.
As we said, it can be a rather difficult industry to break into, and your best bet may be to start creating a portfolio of your best 3D models and be hired by an independent studio that contracts with larger game development studios. With enough experience, you may be directly hired by a large game company.

This is the job that we all dreamed of as children. “Beta testing” all the latest video games
before they ever hit the market, being able to make suggestions on the direction of the game. Being a “tester” means they listen to your opinion about the game design, right?
Unfortunately, that isn’t exactly the case. What beta testers actually do is extremely repetitive, and downright boring. A beta tester’s job is to literally try and break the game, by finding bugs and exploits throughout gameplay and reporting those findings to the development team.
So to put it simply, what you can expect to be doing is playing the same levels, over and over again, trying to find glitches or game-breaking bugs. If you’re the kind of player that enjoyed map glitches in Call of Duty that let you crawl under invisible walls (and get banned from Xbox Live), this might be the job for you. It’s not a glorious job, at all, and the game developers really only want to read your bug reports, not your opinion on the gameplay design.
However, you will meet Dev team members and establish closer bonds within the gaming industry, which could lead to higher paths.

Top Five Reasons To Choose Shopify As An Ecommerce Platform

Some Exciting Things VR Can Bring Into Gaming