GameCube is launched back in 2001 by Nintendo, one of the first gaming console which uses optical disks for storage. The disk size is smaller even though it supported many online games as well as Gameboy Advance through a cable. So, it becomes one of the popular video game consoles. The effect is high enough for its sales to touch the mark of 22 million globally. Here in this post, we are going to list some of the best GameCube Emulators for PC and Android.

Now talking about its performance, GameCube competed with Sony’s PS2 and Xbox. When performance is measured graphics wise users said it is better than Sony’s PS2 but lower than Xbox. But unfortunately, Nintendo discontinued GameCube in the year 2007. Still many of us wanted to play Gamecube games, so what is the solution? The solution is Gamecube emulator which is available to play thousands of games on platforms like Windows, Mac, Linux, and Android.

5 GameCube Emulators for PC and Android 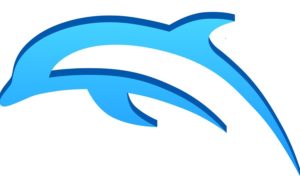 If you are aware of emulators then you might be aware of Dolphin emulator. One of the best for playing GameCube, Nintendo and Wii games. Almost all the games you will play with ease even High-quality games don’t lag. The best part about Dolphin emulator is that it is an open source software you can download it freely for your device. You can also contribute if you think there is a need for any improvements.

The second one in the list is Whine cube emulator developed in C++ language. What makes it different is its graphics and sound quality. It runs DOL, ELF format due to its great graphics designing feature. One drawback is that emulator doesn’t run commercial games but runs homebrew games. Has an option to turn debug logging ON/OFF. The emulator comprises of a dynamic compiler in addition to primitive HLE system. 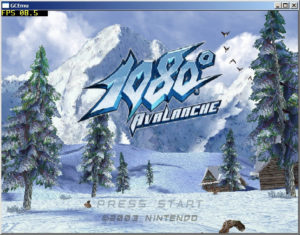 Developed in the year 2005 but not released for some reasons. It is one of the incomplete emulators still a good option if you are looking for some emulators to play your games. The emulators achieve its speed from recompilation techniques. This emulator is only available for Windows with no GCEmu ROMs. That means you have to browse for its ROM. The emulator has fine speed with some bugs. 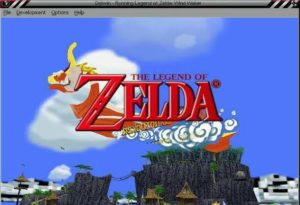 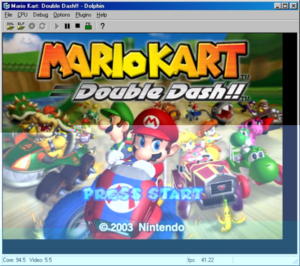 So, that is it we have listed some of the 5 Best GameCube Emulators for PC and Android. If you have any suggestion/query then do comment in the comment section. We would like to hear from you all.