If you are a die-heart sports fan then the mega events like World Cup are must watch. And when there is a season of Football World Cup it is something big, thrilling competition every minute and you won’t want to miss it. But for a working people or a student, it isn’t possible to watch each match on the television set. So, a simple solution is to stream the matches on your devices like laptops, mobiles, tablets etc. There are many online sites and apps which live streams the matches but selecting the best one isn’t easy. To help you in this post, we are showing some of the best Football World Cup Streaming on Your Devices. 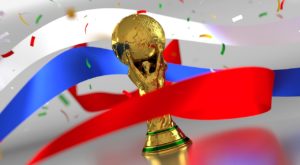 Before heading towards the streaming sites and apps you must see the schedule to be free for matches. The matches become more interesting if you placing a bet on your favorite team.

US, UK and Canada Region 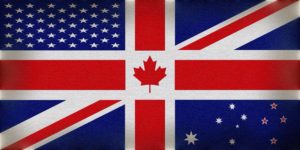 The streaming of Football World Cup depends on the location as well. Suppose, if you are from the US region then the Fox Sports is official broadcaster which streams the matches live. They have their app as well which will easily stream on your handheld devices. For the UK region, the two main channels which stream the matches live are iPlayer and TvPlayer. The official broadcaster for Canada is TSN which is streaming FIFA World Cup and will also stream qualifying matches for the next World Cup.

If you are from Australia and want to watch World Cup matches absolutely free then channel SBS is the best choice which is streaming all the matches. Initially, it was supposed to stream only knockout matches but later changed its decision. There are other channels like Optus sport which is also streaming live matches but for that, you have to pay. For New Zeland, the official broadcaster is Sky Sports and streaming the FIFA World Cup. If you are using handheld devices then you can switch to Sky Go app to watch the matches.

In India, Sony has the broadcasting rights to stream the FIFA World Cup matches. If you have to watch the live stream on PC you can visit Sony official website i.e. SonyLiv. The mobile users can download the SonyLiv app and watch.

So, that was some of the best places to stream the Football World Cup on Your Devices. Don’t worry if you are from a different region then you can use different VPN services and sites to watch live matches. 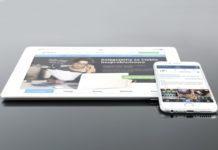 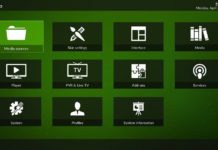