After many years did a game become so viral that it changed the gaming industry forever. 2018 saw the craze of PubG i.e. Player’s Unknown Battle Ground. It is an Online Multiplayer Battle Royale styled game. There are many modes but the most common one is ‘Classic’ where around 100 players are dropped in a place without any resources. Players collect resources like health kit, guns, ammo, etc and the last one to survive wins the infamous Chicken Dinner.

PubG has sold more than 60 million copies while the mobile version has more than 600 million downloads. It changed the gaming scene for many non-gaming regions. But it has it’s own disadvantages and many other games have better physics, graphics, and interface. One common demerit of PubG is its engine that attracts a lot of bugs and glitches. One other issue with PubG is hackers. Popular competitive gamers like Mortal, Shroud has faced many in their lifetime. If you are looking to play some online games then you should try these Slot Games Online.

But we at Tricky Bell have got your back. Here, our list of Best Games like Pubg you should play. Games are chosen on different parameters such as graphics, gameplay, interface, physics, platform, etc. 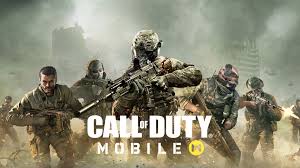 Call of Duty Mobile has been in the news for some time now but it was only in 2019 that we got our hands on the brilliant game. This game is also developed by Tencent, the one who’s behind PubG. The game is not particularly known for its battle royale but that’s only because its team deathmatch, free for all, etc types of modes are most preferred among all.

As far as battle royale is concerned the game has a more modern future solder type of approach where players can choose different types of player styles having 1-2 special powers like Ninja, Clown, Medic, etc. There are more controls and features increasing the player satisfaction. The navigation system is way better and more clear to understand. 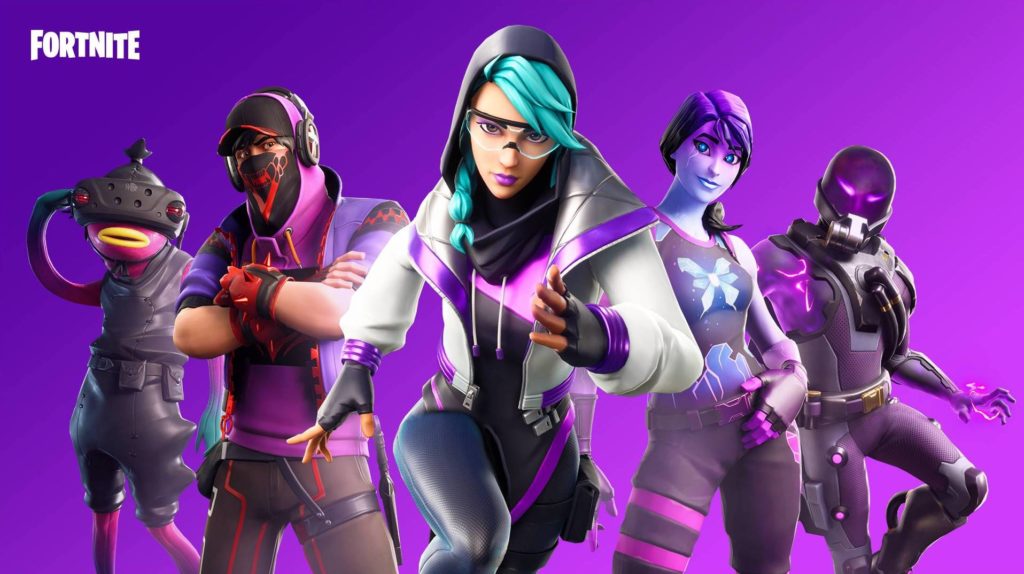 Fortnite was mostly known for its a long-gestating game focused on defending makeshift bases but make no mistake it is as brilliant in the battle royale part too. It has been in the game for 2 years now and lots have changed since it began its journey into the genre of Battle Royale. The game has an arcade feel to it with the basic norms staying the same. 100 players parachute into a remote island. One may play solo, duo or with a squad.

There are still those makeshift bases that players can exploit; The game lacks blood or gore making it more kids friendly. It also has elements like jumping out of the Party Bus into a match or picking up items like a launchpad to send you flying through the air further validating my point. 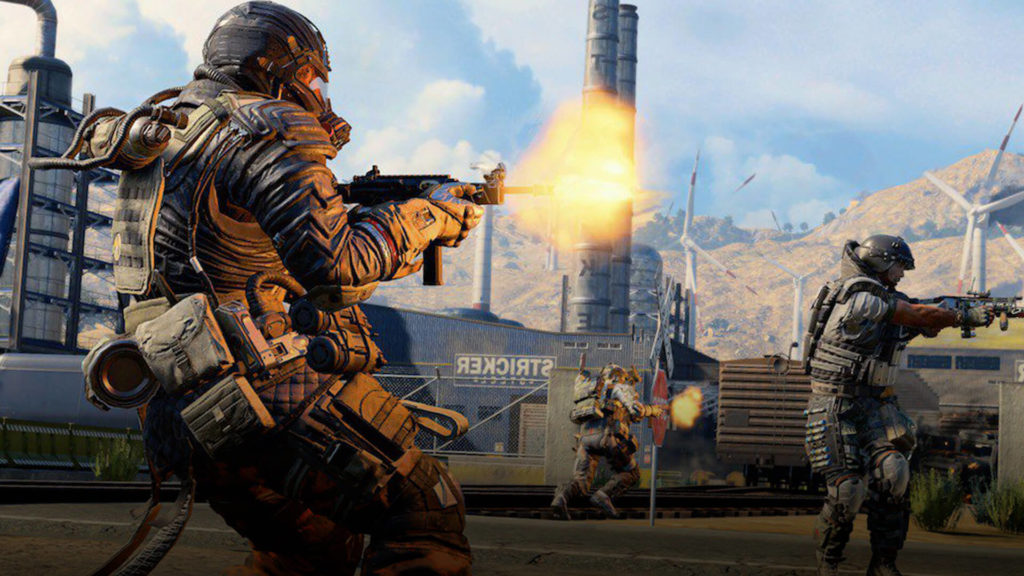 After World War II, all Call of Duty players were hoping for a new title. With increasing market demand for the Battle Royale game, the Call of Duty division decided they need to do something similar too. Call of Duty Blackout is the bigger version of Call of Duty Mobile. But with bigger maps (most of the maps are remastered versions from the different call of duty titles), amazing sound design, physics, gameplay, and new features.

Sure, firstly it’s hard to make peace with all the new player settings. Each player is different in its way. This is probably the only competitor against PubG in its true sense. The game has more of a modern approach. 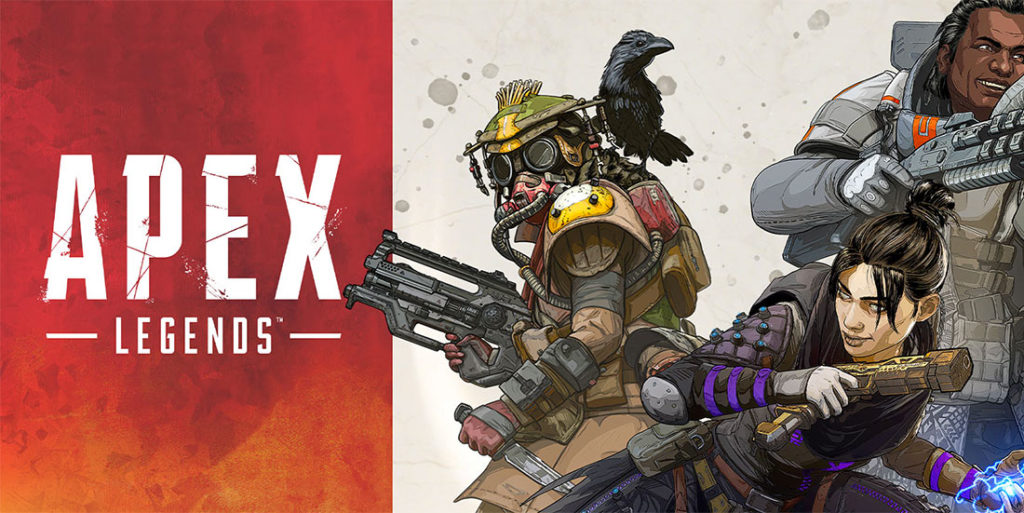 Apex Legends is about eight characters with special skills, called Legends. It is set in the Titanfall universe. Here, 20 teams of three members each fight to last till the end. Of course, anybody loves communication with co-mates via mic but Apex Legends have a very brilliant design to communicate regular talks with just a tap. It lets others know about resources, enemies, a spot where your matres should head to or take cover, etc. All this via an automated voice.

It has a greater emphasis on loot in forms of supply ships dropping by, Supply bins, etc. About the gameplay, it has a modern approach with tasty guns that you would love to fire. The recoil, sound design 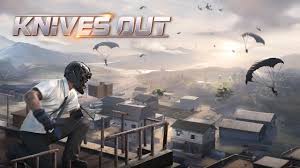 If you are tired of hiding behind bushes and stones and running through grasses then NetEase’s new approach to the Battle Royale industry can be your next pick. They have designed Tokyo buildings, streets and landmarks such as Shinjuku and Ginza. But expecting a lot from the game will be too much of an expectation. The graphics are terrible, so much that it barely looks a city leave along with Tokyo.

The game is also a bit glitchy with the possibility of lots of unfixed bugs. The only thing good about the game is city buildings because no other game has that kind of city NetEase still must get some credit for its efforts so bravo. 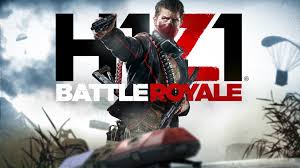 H1Z1 exists in the industry since 2015. Here, 150 parachutes into a desert island. The game emphasis very action-packed gameplay. It will force you to come out and kill enemies or die. Other than that it has a very innovative mechanism like crafting. Not like Fortnite but you craft clothes or backpacks into bandages for healing or duct tapes and sheets to make armor for yourself.

As the first set of people are killed off, this is even the game that takes up real pace. And depending upon solo/duo or squad your strategies will differ. Most squads will drive around to grab as many stragglers as possible. You cannot run over anyone but you can exit a vehicle at full speed without taking any damage.