Apple launched iOS 10.3 update a few days back which contains major bug fixes and additional new features. However, Apple has fixed some major flaws in iOS 10.3. One of them is 911 cyber attack bug and this was absolutely crucial. This bug was was so severe that it jammed 911 emergency call centers of North America.

What is 911 Cyberattack Bug? 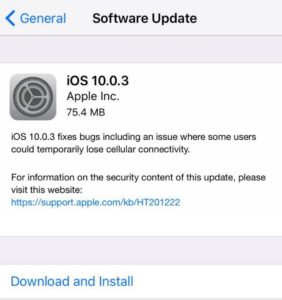 Back in October 2016, Meetkumar Desai, an 18-year old iPhone app developer exploited this bug. Desai reportedly used a Twitter account with more than 12,050 followers and tweeted the bug link which caused people’s phone to continuously dial 9-1-1 again and again. Desai’s tweet went viral across the web and it was clicked more than 117,000 times.

Even if user’s end the call, it would again redial 9-1-1 and the only way to stop this was to power off the device. This link went more viral as teenagers started sharing this as a prank. The 18-year old accused was later arrested and charged with the crime of computer tampering for creating the malicious code and sharing it on twitter.

The Police Department of Several states of US were affected by the 911 iPhone Bug. The link which was circulated was hidden using Google’s URL Shortener. This 911 attack works similar to the way DDoS (Distributed Denial of Service) cyber attack works.

This is not the first time iOS was affected by this security exploit. Back in October 2008, a security researcher reported the same kind of vulnerability to Apple which was later fixed in iOS 3.0. This issue again reformed in iOS 10.

A few years ago, another iOS bug went viral. This bug spread over by a string of specific Arabic Characters which caused Apple devices to crash. You might wonder how come a text message caused the device to crash. Well, that message was tampering the way iOS handles Unicode. 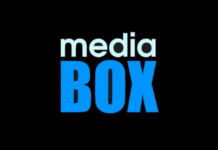 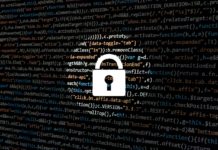