GBA (Game Boy Advance) emulators are gaming consoles that are developed, marketed, and manufactured by Nintendo. This gaming console is the successor to the Game Boy Color. This gaming console is designed by Gwénaël Nicolas. GBA is the gaming consoles built for the best experience in Retro Gaming. It features a lot of awesome games, like The Legend of Zelda, Super Mario Kart etc. Now, the users can also play these GBA games on their PC/Laptops just with the use of Game Boy Advance Emulators. There are many GBA Emulators built for PC. In this article, I’ll tell you about the Best GBA Emulator for PC.

What are GBA Emulators?

GBA emulators allow MAC and Windows user to play these GBA games on their PCs without any difficulties. Though many emulators do not come handy with newer versions of Windows, like Windows 8.1, Windows 10, and even on Windows 7 i.e. they do not support these versions of Windows.

Also See: 5 Best Football Games for PC You Should Play

NOTE: The games run on MAC and Windows with other emulators too, but the thing that makes these emulators not supportive is that they crash on regular intervals while playing games on them. 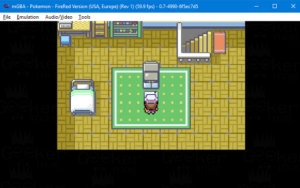 mGBA is one of the oldest, and fastest GBA emulators of all time. This emulator provides lag-free experience to users running games on Windows and MAC. This emulator comes with various salient features to its users. 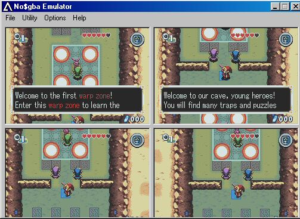 No$GBA Emulator or also known as No Cash GBA allows users to emulate NDS games, which lets the user use it as two in one emulator. If you want to play GBA games on your Windows using No$GBA, go to: File>Cartridge Menu (Files.lst)>NDS game ROM (the one you want to play)

Check out Fierce PC: They are leading online suppliers of the best gaming PCs in the U.K. Each system is designed with performance and precision in mind. With competitive prices on all of our products, investing in a nice PC doesn’t need to cost a fortune 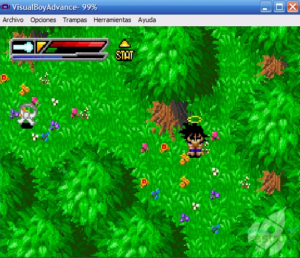 Visual Boy advance is considered as the Best GBA emulators for PC as it has very fast processing. It allows the user to have a lag-free gaming experience on their respective operating systems. It supports all the variants in Windows, i.e. either 32-bit or 64-bit. 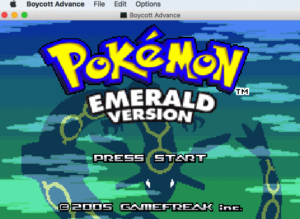 BoyCott Advance emulator works in all versions of Windows. Yes, it is true, it works on Windows 7, 8.1, 10, XP, Vista, and even on older versions. It also supports the MAC Operating System to provide gamers with a lag-free experience. 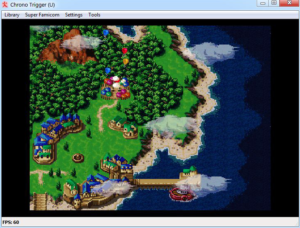 It is a multi-emulator system that not only supports GBA but also supports Nintendo Famicom, Super Famicom, and Game Boy Color. The user can specify the custom BIOS ROM so that he/she can emulate the Sega Master System, Mega Drive, and the Game Gear.

So this was our hand-curated list of some of the Best GBA emulator for PC you can use to play your favorite GBA games. The mentioned list supports Windows versions such as Windows 7, 8.1, and 10. If you find any difficulty or if you have some other GBA Emulators in mind, free feel to comment about it.