PPSSPP (PlayStation Portable Simulator Suitable for Playing Portably) is certainly one of the most popular free and open source PSP emulator for different platforms such as Windows, Linux, Android, and macOS. PPSSP was released on 1st November 2012 and was created by the co-founder of Dolphin emulator Henrik Rydgard. The next big thing after downloading PPSSP emulator is about searching for some of the Best PPSSPP Games to kill your time.

There are tons of websites offering ISO’s of PPSSP games but not all of them are secure and malware free. You should carefully choose websites before downloading any of the PPSSPP games as they might distribute infected codes along with the ISO images. So, to help you with this, we have got something interesting for you. In our previous post, we have listed down some of the Best Websites to Download PSP games. Now, in this post, we have collected some of the top websites to download Best PPSSPP Games for your gaming console.

Best PPSSPP Games You Should Play 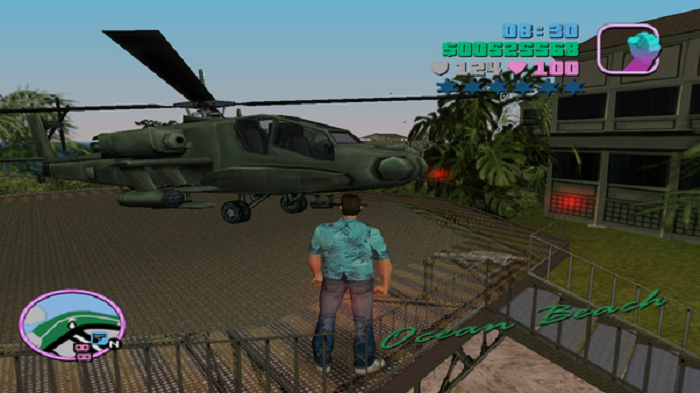 The first one on the list is my all time favorite Grand Theft Auto- Vice City Stories. Developed by Rockstar Games, GTA Vice City was an exclusive game for the PlayStation Portable (PSP) but later came for all other platforms. The gameplay is similar to any other games of GTA series. Gameplay concentrates on a real world where you can choose different missions, roam around the city, and do various creational activities such as swimming,  racing, boxing etc.
There are many cheats available to play GTA Vice city stories making your gameplay easier. If you don’t want to complete the missions, then you can simply roam through the city, hijack cars, drive boats, helicopters, and tanks too. GTA Vice City is certainly one of the Best PPSSPP Games that we suggest you play on your console.

2. God of War-Ghost of Sparta 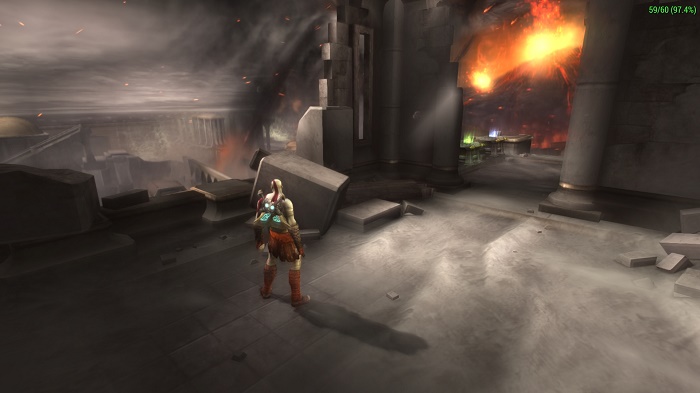 Published by Sony Computer Entertainment (SCE), God of War- Ghost of Sparta was released for Play Station Portable in November 2010. Ghost of Sparta is the sixth installment of the God of War series and the gameplay resembles the same. It is full of action, thrill and suspense making each edition of God of Wars making different from the rest.
Unlike other in the series, Ghost of Sparta also focuses on combo-based combat achieved through the Blades of Athena and a secondary weapon acquired later in the game. You can climb walls, swim on ropes, or can jump across champs. Because of its cool gameplay and thrilling gaming experience, Ghost of Sparta is one of the Best PPSSPP Games you should play on your PPSSPP console. 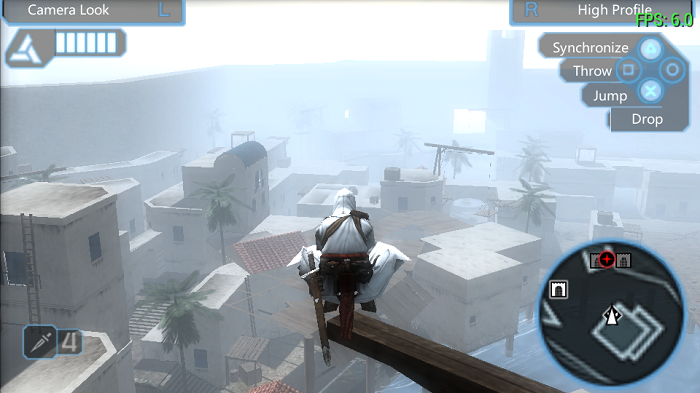 Assasins Creed- Bloodlines is an action-adventure game developed by Ubisoft Montreal and was released on November 2009. Unlike the rest of the games in our list of Best PPSSPP Games, Assasins Creed-Bloodlines requires top-notch graphics and hardware to play without any lag. To improve the controls, some parts from the previous versions were removed from the game. 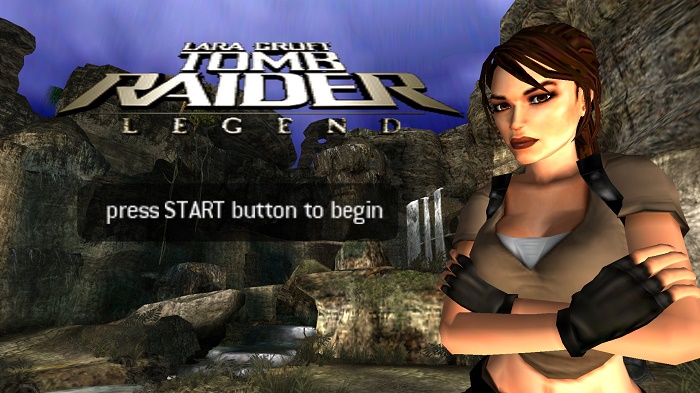 Tomb Raider: Legend is an action-adventure game published by Eidos Interactive and developed by Crystal Dynamics. The game was released in 2006 across various platforms including Microsoft Windows, XBox, PSP, GameCube, GBA, and mobile phones. To progress with the gameplay, you need to fight enemies and solve different environmental puzzles. The game is lightweight and does not require any special hardware or graphics. 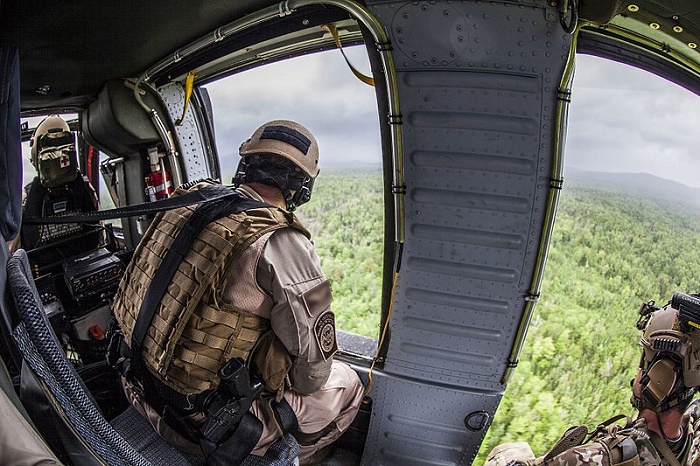 Now, this is one of the interesting and psychological horror stealth game brought to you by Rockstar Games. Manhunt 2 is the sequel to 2003’s Manhunt and was released in October 2007. The gameplay follows a mental patient Daniel lamb accompanied by Leo Kasper suffering from amnesia and she tries to uncover his identity. This can be also played on your Mobile device if you are using some of the PPSSPP emulator for Android.

Some more PPSSPP Games that you can play…

6. God Of War- Chain of Olympus 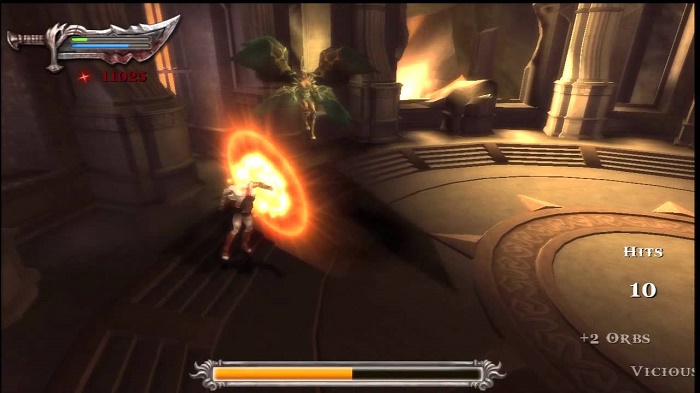 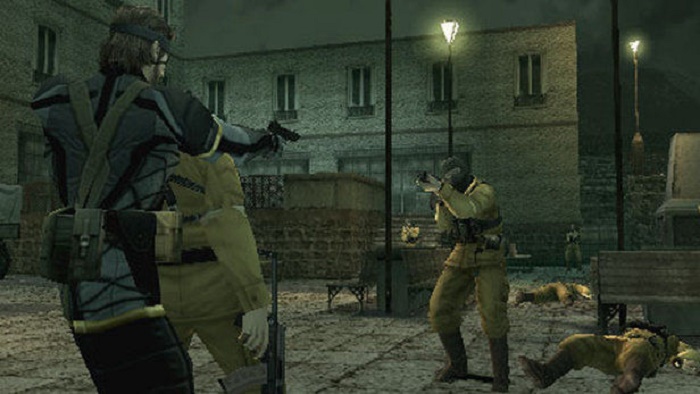 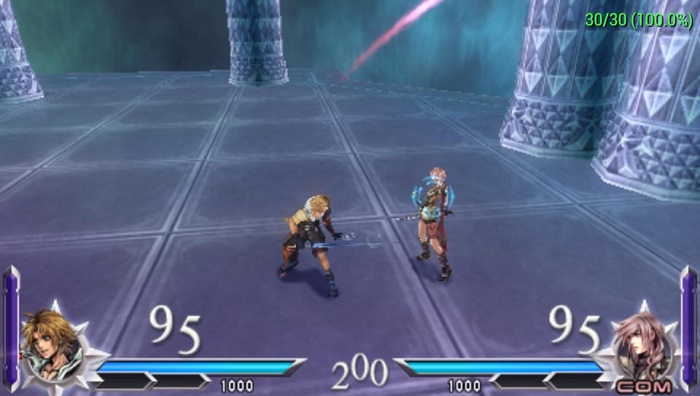 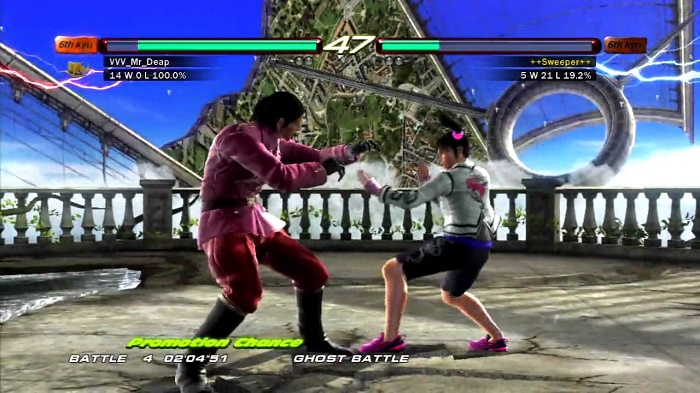 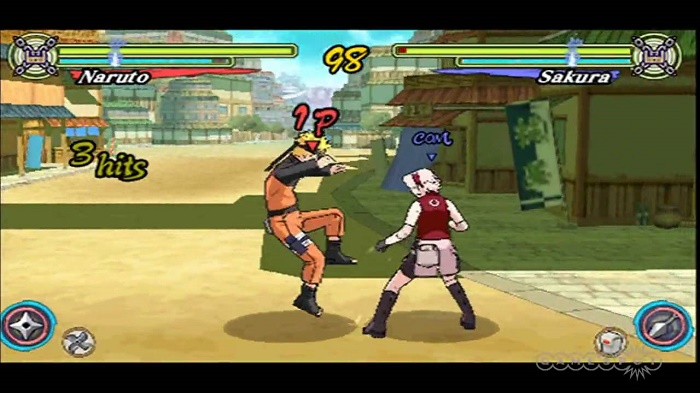 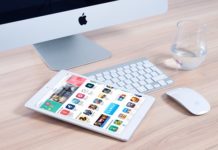 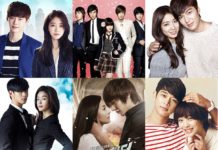 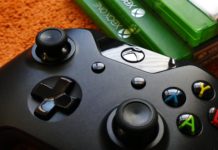